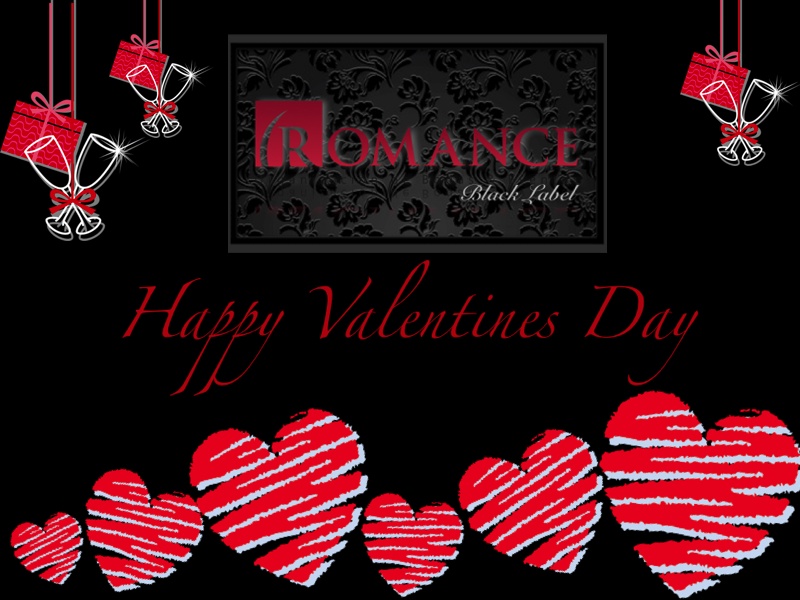 We leave you a short story about what the origins of San Valentine’s Day could be.

There are few theories about San Valentine’s history. Some people say the origins are in San Valentine’s, a roman that was converted in martyr because he didn’t want to renounce to his Christian faith, and because he helped out the Christians to escape from the Romans jails. He finally died on the 14th of February, 269 B.C.

Other histories said that, San Valentine was a priest during Claudio III kingdom. The emperor decided that all the young people had to become soldiers and that they couldn’t get married.
San Valentin understood this issue and that this law was not fair, so he started to marry the soldiers anyway until he will get discovered from the emperor and got into jail.

The legend says that San Valentine left a letter to the jailer’s daughter since he got in love with her during the period that he was in jail. That was the first love card that San Valentine wrote. At the end of this letter he signed “from your valentine”; this phrase is the common one that nowadays everyone uses.

On the 496 B.C. the Pope Gelasio, decided that the 14th of February will become San Valentine’s day.

During the years the 14th of February had became the date when all people over the world, will exchange love messages and San Valentine became the lovers patron.